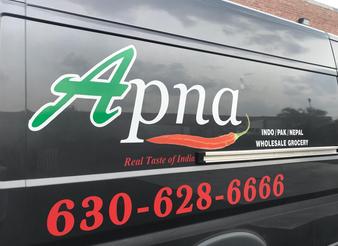 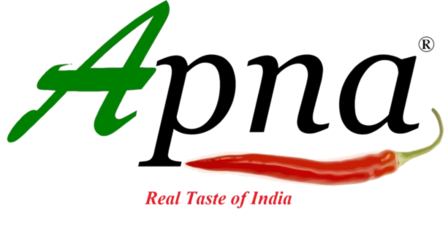 Apna Foods Imports Co. was founded in December of 2011 by Pardeep Salwan, who is currently still the owner of the company. The company was founded with the goal to serve people and provide them with authentic products. Pardeep started out with a small warehouse in Addison, Illinois with just one official employee: himself. However, Pardeep was not in it alone, his two sons and wife would help in any way possible. After months of hard work from family and friends, Pardeep was finally able to hire their second employee as business began to expand.

Just three years after founding Apna Foods, the brand and company were ready to make an upgrade. In January of 2014, Apna changed locations to a larger warehouse in Addison, where it currently stands on 360 South Lombard Road. As the company continues to grow by acquiring distribution rights to major brands like Humdard and Pachranga, the future looks bright. Apna products can now be found in cities across the country such as Los Angeles, Kansas City, Houston, Seattle, and many others. The company’s mission is still strong: provide authentic products to people all around the world.

“Being the founder and owner of Apna Foods Imports Co. has always been a dream of mine and it is amazing that our brand has grown to where it is now. We still have a lot of room to grow as we want to continue to provide authentic and pure products from India, Pakistan, Nepal, and others. We will work hard for your business and work even harder to keep it, thank you for shopping Apna!” – Pardeep K. Salwan, Founder, CEO​